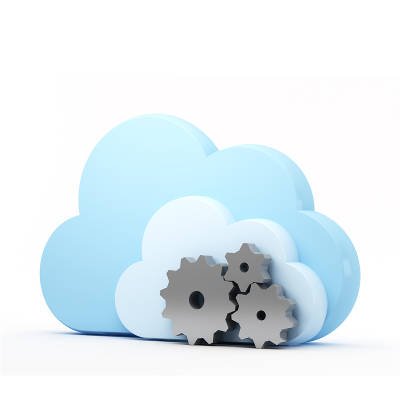 Why Cloud Storage is Knocking Flash Storage Out of the Picture

You need to quickly move documents from one computer to another. Do you reach for a USB Thumb drive? You may want to think twice and entrust the cloud to your data. Let’s talk about why.

A Brief History of Recent Data Storage Methods
Throughout the 1990s, NAND flash memory–which is what stores the data on a USB flash drive–was progressively becoming more and more affordable. The first company to sell a USB Flash Drive was a Singaporean company Trek 2000 International, who released their proprietary ThumbDrive at the beginning of 2000. Later that year, IBM became the first producer to sell USB flash drives in the United States with their product, DiskOnKey.

The cloud, believe it or not, was thought up in 1969 by J.C.R. Licklider. His idea was an online storage system that could be accessed from an Internet connection anywhere in the world–an idea that had to wait until the technology was there to support it. Once it was, many well-known companies (like Google and Amazon) were quick to leverage the cloud to provide utilities, including data storage capabilities.

Comparing the Two…
…however, there isn’t much of a comparison. The biggest benefit that a usb flash drive has to offer is the fact that it doesn’t rely on an Internet connection to access files. Otherwise, there isn’t much to be said about them that’s positive other than the convenience of portability. They’re easily infected by malicious programs, easy to lose, and easily stolen. Plus, they don’t offer near the collaborative abilities that the cloud does.

Cloud storage is, first and foremost, very secure against threats and malware, and backed up to protect your data against any circumstances that might put it at risk. Security mostly includes AES-256 encryption and superior access control through multi-factor authentication. As far as collaboration goes, the cloud offers much more utility than passing around a USB drive ever could.

The cloud allows you to work on your documents and data from any device with an Internet connection (we recommend that you make sure your connection is secure), sharing access with any other user by sharing a simple link. Also unlike the USB device, which only allows a single person to work on a file at a time, multiple users can manipulate the data simultaneously, simplifying any responsibilities that require collaboration.

While the USB thumb drive had its moment in computing history to be the star of data storage and sharing, that title has moved on to the cloud. Has your business done the same?

COMPANYNAME can help you make the move to the cloud. Call us at PHONENUMBER for more details.