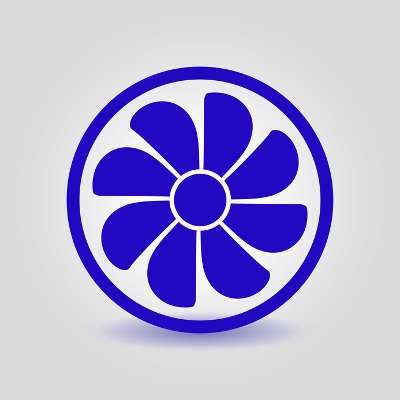 Tip of the Week: Options for Quieting a Noisy Computer

How much noise does your work desktop make? Chances are that the majority of it comes from the fans. These fans are designed to cool down the systems while also maintaining an acceptable noise level. However, the longer your technology lasts, you might realize that these fans seem a bit louder than usual due to your machine needing more work from them to keep the innards cool.

It’s also worth noting that your PC might be caked in dust from years of use. With the dust blockading the fans, they’ll have to work a bit harder than before to get enough airflow, which means that they will create more noise. It’s certainly worth checking out if your computer has suddenly grown louder than you’re used to.

Unlike other fans that you might have in the office, computer fans don’t have settings that you can easily adjust. Furthermore, it’s unwise to mess with your PC fan speed in general, since it’s designed to keep your PC components at an optimal temperature. It might be a better move to just replace the noisy fans and upgrade to better, more quiet fans. Since fans are one of the few mechanical parts in most modern computers, they are the components that will show significant wear and tear, even if you take proper care of your computer.

Disclaimer: If you’re looking to replace your computer’s fans or do any work requiring you to open the case and swap out parts, then it’s highly recommended that you either know what you’re doing or have the assistance of an IT professional.

If you’re seriously contemplating changing out your fans, keep the following in mind:

While your PC’s fans could be a major source of noise, there could be other problems associated with a loud computer. If you want to get to the root of the problem, reach out to COMPANYNAME for professional technology consultation and maintenance. To learn more, call us at PHONENUMBER.