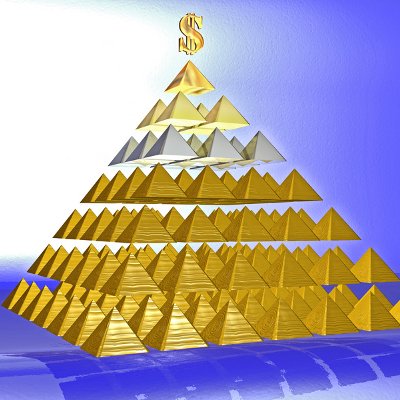 Cybercriminals Who Use This Malware Will Get A Nasty Surprise

Do you know what a botnet is and how it works? It’s basically a network of infected computers that can be used to perform Distributed Denial of Service attacks, overloading target networks and forcing them to endure downtime. They can also be used to distribute malware and other threats. What’s worse than this, you ask? Hackers can purchase botnets on the black market to use against their targets, but a new type of botnet strain is changing the way this works.

The black market is no stranger to sketchy sales. Users can pay with Bitcoin for the development of malware and other threats without knowing the first thing about hacking or technology. However, this convenience comes at a price, as any users of the new Cobian botnet now know. The malware involved–njRAT–surfaced in 2015 and includes a lot of terrifying features. Hackers can use a keylogger, webcam control, remote code execution, and even screensharing, just by shelling out some Bitcoins to a fellow hacker.

What these would-be hackers don’t know is that the developers include encrypted code which allows them access to the master control switch of the botnet. In other words, while users are purchasing their own botnets to use for whatever they want, full control of any botnets purchased is held solely by the developer of Cobian.

NakedSecurity describes the way that the botnet masks its presence, as well as how the threat activates when it’s time for its master to take over: “Cobian’s executable payload disguises itself as a Microsoft Excel file. Cobian’s secondary payload then checks to see if the second-level operator is online. If so, then the code that enables the author to acquire master control operates to evade detection. If the second-level operator is offline, the secondary payload acquires the address of the author’s command and control servers from Pastebin.”

It just goes to show that you can never trust a hacker–but you probably already knew that. This story should be a lesson for businesses that don’t suspect they are at threat of a hacking attack. If anyone can access threats like a botnet, you’ll need to step up your defenses to keep your business safe. COMPANYNAME can help with this task–to learn more, reach out to us at PHONENUMBER.