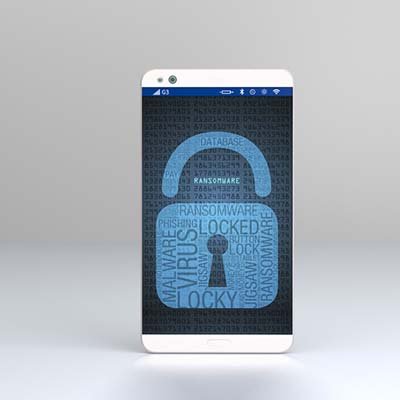 Android Ransomware Kits on the Rise

The do-it-yourselfers of the world have enjoyed the autonomy that the Internet brings into their lives. They can now look up how-to guides and YouTube videos on how to do just about anything. However, the Internet has also given hackers and other cybercriminals access to all sorts of technology that makes using malware and other threats easier than ever before–even for inexperienced users.

Malware kits are certainly not a new concept, although you might be surprised to hear that the first kits first emerged as early as the 1990s. The introduction of the Dark Web made the transfer of illegal goods and services easier on a global scale, and developing technologies like cryptocurrency have only contributed to the rise of contraband being spread without consequences. The anonymity provided by virtual private networks is simply the icing on the cake, making it difficult for authorities to investigate the activity.

While most of these kits target the Windows operating system, there is an increasing number of malware kits that target other operating systems. In the past year alone, cybersecurity analysts expect an increase in ransomware kits that target Android smartphones. These types of kits are called “ransomware as a service,” in which just about any user with basic knowledge of how computers work to pull off a legitimate ransomware attack.

The type of malware that’s targeting Android smartphones can potentially cost your business thousands of dollars, and that’s not mentioning the data and reputation lost from the incident. These kits go for about $200 on the black market, making them a very lucrative solution. To make matters worse, there are plenty of reasons why Android devices are ideal targets for these types of attacks. Android is used on the vast majority of smartphones–approximately 86% of smartphones around the world. The fact that a $200 investment can yield untold profits makes it tempting, regardless of how ethical the decision is.

Furthermore, statistics show that many Android users are running outdated versions of the operating system, which means that there are patches and security updates that aren’t being implemented on these devices. This makes it more likely that the ransomware attack will succeed on Android-based devices.

It’s almost guaranteed that your business will eventually have to deal with mobile devices in the workplace, accessing important data and information from your network. The best way to ensure that mobile devices are secure from these types of threats is to implement a mobile device management policy that takes into account security and network access. To learn more about how you can keep your business safe from ransomware, reach out to us at PHONENUMBER.